No reproductions of any kind without permission from the artist. 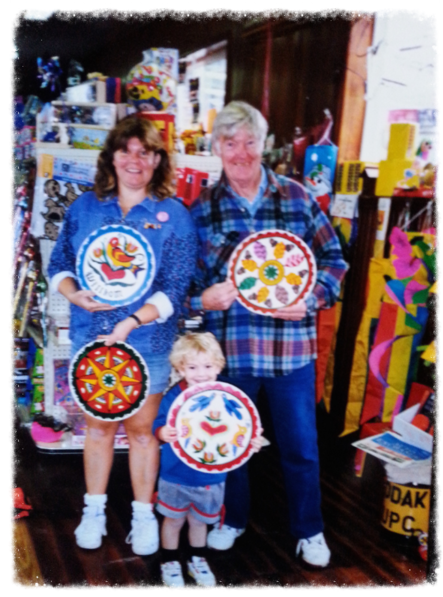 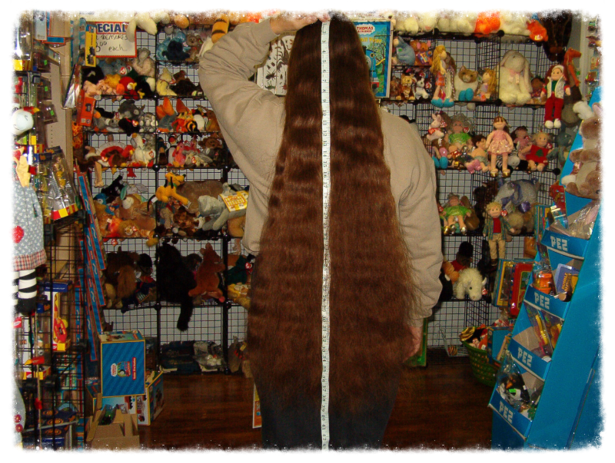 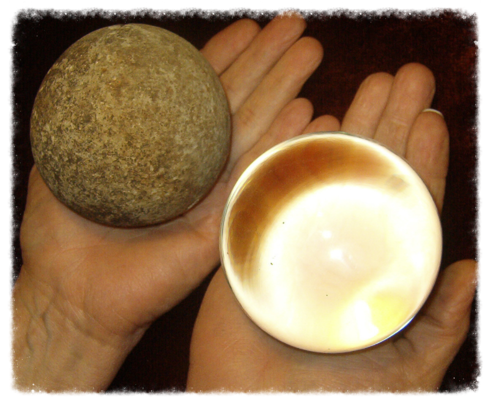 1977:  Graduated from Kutztown State College with a BFA-Painting Major

Moved back to Kutztown, Pa

1991:  Married Chris Foster (father of my children who already had two children, Amanda and Keith)

1992:  Daughter Jane was born two years and a day after Roy

2010:  Married Brian McCrae (also born on his Father's birthday) who has two children, Fiona and Fletcher

2020: Covid hits the world and life as we knew it changed 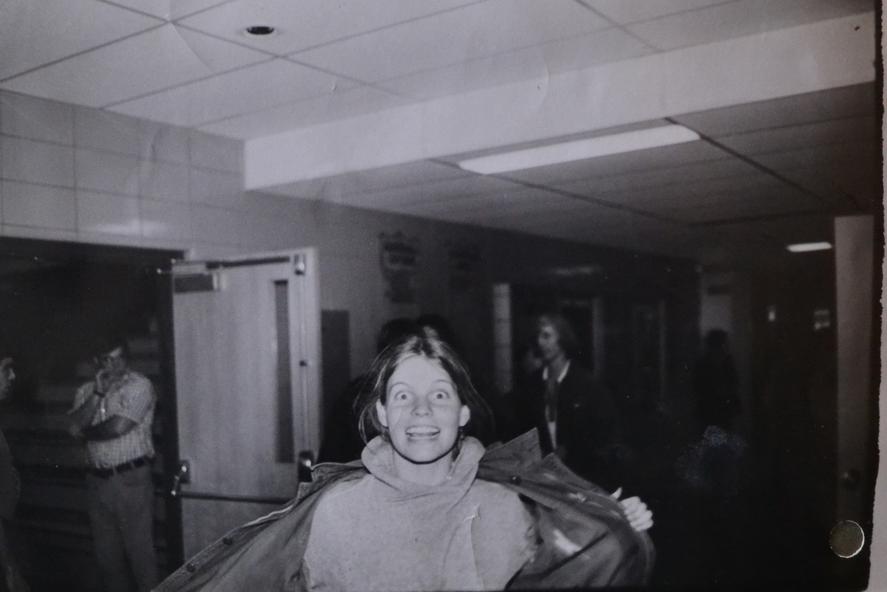